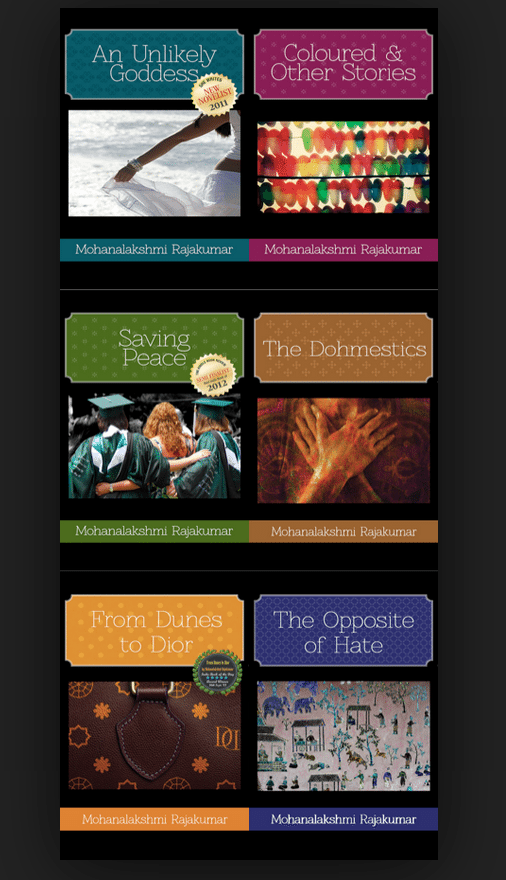 Monday the 23rd: a few days until American Thanksgiving and a week left in National Novel Writing Month. My three classes of undergraduates are working on their final papers and the adults in the novel writing course are dropping like flies. In short: my days are pretty full. Knowing how modern life is, I’m pretty sure yours are too. Despite the hustle and bustle, I did manage to schedule a few freebies/discounts for the end of the week that I hope you’ll enjoy in honor of that shopping bonanza known as Black Friday.

ALL of my books will be on sale from Friday the 27th until Monday the 30th. The best prices will be over the weekend, but you’ll still get around 10% off if you wait until you’re back at your desk on Monday morning.

Since you won’t have any lines to worry about, go ahead, take advantage of 80% off all the novels, starting this Friday. Bookmark this page and fill that gift tablet with a free Kindle app.

PS: you can get a free copy of my short story collection, Coloured and other Stories any day of the year.

This summer is a mix of business and pleasure. I’ve been in the United States with the family for two weeks and I have been to one wedding, completed one surgery, held one writing workshop and finished two book events.

We are only halfway through.

While on the road trip part of this holiday, podcasts have been a crucial part of the entertainment.

I got to thinking how similar podcasts are to radio shows (which I love and have hosted for two years).

And how much I would love to host my own podcast.

What would you like to hear from me? Cooking, writing, and parenting come to mind. But what else would make you tune in? Leave me some ideas in the comments below or drop me an email via the contact page, Twitter, Facebook, etc. 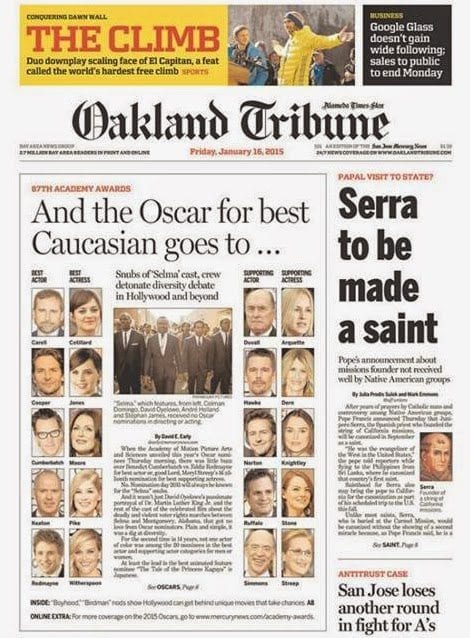