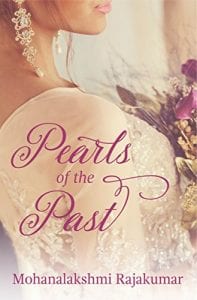 In the much-anticipated sequel to the award-winning Love Comes Later, we find out how happy the ever after is for Abdulla and Sangita, the unlikely duo who met by chance in a London apartment. This second book is participating in the #pentopublish2017 contest.

Married life holds more than they bargained for with the pressures of living amongst the family.

Hind has made good on her aspirations to work in the foreign service in India as an independent woman. Except loneliness dogs her every step.

And young Luluwa, once a teenager infatuated with her dead sister’s husband, is growing up quickly.

When a deep family secret comes to light, it’s she who will have to find a way to bring them together to overcome the dark forces.

Readers will lose themselves in the increasingly complex ties that bind.