After three years of writing, revising and editing, this week, I’m launching my essay collection about life in the Middle East, From Dunes to Dior.

I started it after moving here, and listening to person after person in the U.S. ask me where, what, why, about my decision to move here. Mostly I think it had to do with the fact that the images they saw of this region were either the Uzi toting civilian or the woman draped in black, not allowed to drive. I could — and depending on my mood over the years in conversation — have pointed out many things about the framing of the western media of “the other” or even how a violent group of media savvy men has hijacked (to use a metaphor) a religious identity. Wordless Wednesday means I don’t have to. This is Qatar’s corniche. 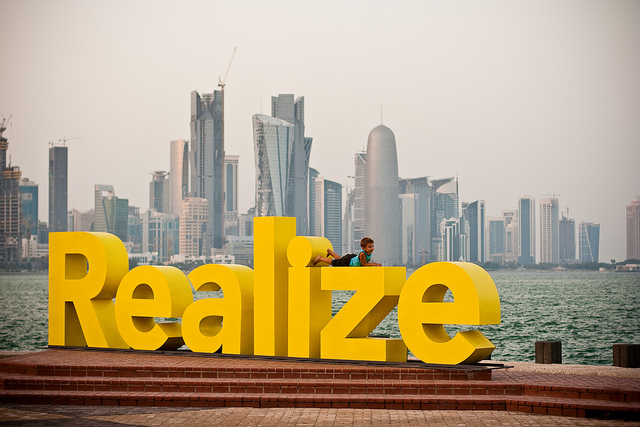 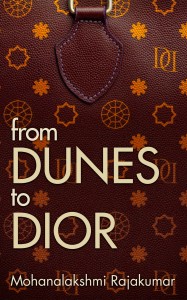 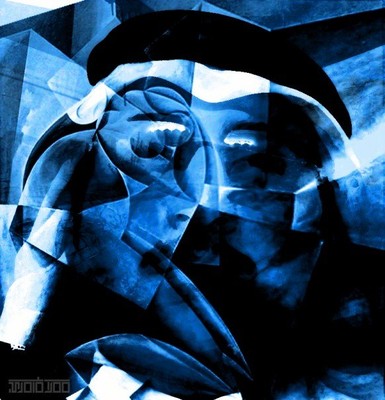 We’ve been discussing the relationships between Qataris and expats for a few weeks and I’ve tried to pose some new angles to lamentation: “I’ve never been inside a Qatari house.”

The reasons for this are many, but in the last two weeks, we’ve touched on a few key areas.

First: Expats in general do not have a long enough shelf life in Qatar to allow for relationships to develop.

Second: there is a mutual distrust in both circles of “the other” which include a bit of myth and fact that are compounded by isolation.

Lest you were thinking I was only going to cover more of the same ground , now we come to solutions of how to bridge this divide in the city that many of us call home – if only temporarily for some.  Yes, if you hang around long enough you may end up invited to a majlis or dinner; but even there you are unlikely to get past the courtesy hellos because the other attendees will still have the aforementioned reservations in mind. You, as the foreigner, will be there on the good graces of the host and for that reason tolerated.

The best way that I’ve found to make Qatari friends, or indeed friends from any other community in Doha besides my own, is to undertake something of substance together. In short: a project of mutual interest and benefit to everyone who is associated with it.

But if you’d like to be embraced, considered a friend, and share triumphs and tribulations —-find something meaningful to do together. This is the only way to break down stereotypes in any society, culture, country. You stand up and defend a race, a religion, a gender because you know someone who doesn’t deserve to be belittled.

It may be the most time consuming but it is the most tested form and has the most consistent results. You can sit around sheesha and karak places all night long, but until there is something you care about together, a shared goal, vision, mission, plan, that you sweat over and celebrate together; you’ll still not have the measure of who each other are. What’s of relatively low importance here is what the “thing” is that brings you together.

It could be supporting creative writers; it could be developing a concept for children in Doha; it could be establishing a local magazine, it could be creating a business idea – these are a few examples of projects I’m currently working on with the input of Arabs, expats, and Qataris. In essence: anything and everything you are passionate about get out there and start talking to people about it. Social media, real time conferences, or to your friends, figure out what you have in common with those around you and how to broaden that circle to include others.

For me the first hint that working together makes meaning possible came entirely by accident: I was bored to death during my second year in Qatar and I started to write more seriously. During this time someone suggested exploring my personal interest in writing through at grant for Qatar University to do an essay collection. There were so many uncertain elements: would we find writers? And then what about readers? Did a project like this stand a chance? The only way to know is not to decide beforehand, but to try it out.

Fear of failure had killed more good ideas and trapped more people in unhappiness than any other cause.

We tried it and 23 female writers stepped forward. The book launched at the opening of the Waqif Art Center– the first collection of its kind in Qatar – and people (including male writers) began asking: when will the next book be out? The Qatar Narratives Series, now in our 5th title, was created.

I crunched down all of this in answering one of the questions during the discussion held by the Doha Film Institute a week or so ago to check the pulse of the community regarding TEDxDoha and all things TED. The question: what are incorrect assumptions (or mistakes) westerners make about Qatar?

One of the main concerns is what we’ve been talking about already, the idea that the well-known Arab hospitality is little experienced by the vast majority of expats.

Brian Wesolowski, from ictQatar, and Creative Commons evangelist, began answering this seemingly sensitive subject. And what he said echoes much of what we’ve been saying: He found that he developed relationships with people in the local community as he started talking about Creative Commons. Through coffees, teas, and dinners, he let artists, photographers, designers; know that there was a platform ready for them to display their creativity. Brian was passionate about CC and through CC he gained an entire multi-national community.

It’s not easy, you’re thinking, what about my job, or my family, or my hobby? Well, if it were easy, everyone would do it. And that hobby? Well, it may just be your ticket to a more meaningful experience.

If you aren’t familiar with TED, the NGO that’s believes in “Ideas worth Spreading” then instead of crawling YouTube, spend a few (thousand) hours with experts in Technology, Environment, and Design.  In 15 minute segments, TED gives you access to the world famous including Bill Gates and Madeline Albright, as well as everyday practitioners perfecting their techniques all over the world. Offshoots of the official TED are TEDx, or independently organized events and in 2010 Doha hosted its very first TEDxDoha event, put together by the Doha Film Institute. Contact them if you’re interested in learning more about how you can get involved (and meet others interested in doing so).