Here’s the book trailer. And a few excerpts from the stories themselves.

Excerpt from “Dance with the Devil” by Carole Ann Moleti
Taina settled onto the cold, metal chair, her back erect, stomach lurching like she was in a confessional about to disclose her deepest, darkest secrets. Only now, she was not only violating the Catholic teachings she’d already rejected when deciding to follow the way of the Goddess, she was about to plunge into brujería and all its dark secrets. 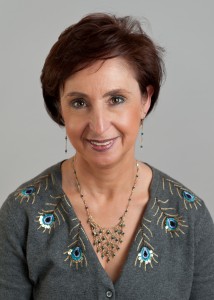 Carole’s work has appeared in a variety of speculative fiction venues including Lightspeed, The Internet Review of Science Fiction, Tangent Online, The Portal, and The Fix. Her short stories set in the world of her novels are feature in Haunted: Ten Tales of Ghosts, Bites: Ten Tales of Vampires, Beltane: Ten Tales of Witchcraft, and Seer: Ten Tales of Clairvoyance.

Excerpt for “A Good Trade” by Tracie McBride.

It is said that if a gryphon finds you captivating enough, it will not kill you, but will only take a little of your blood, and might even grant you a wish in return, and in one desperate corner of my mind I hope that a gryphon’s blessing might be powerful enough to over-ride Nadia’s prophecy. 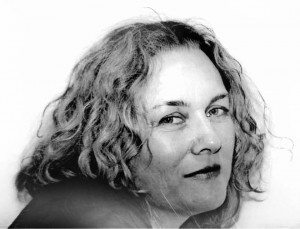 Tracie is a New Zealander who lives in Melbourne, Australia with her husband and three children.  Her work has appeared or is forthcoming in over 80 print and electronic publications, including Horror Library Vols 4 and 5, FISH anthology and the Stoker Award-nominated Horror for Good. Her debut collection Ghosts Can Bleed contains much of the work that earned her a Sir Julius Vogel Award in 2008.  She helps to wrangle slush for Dark Moon Digest and is the vice president of Dark Continents Publishing.  She welcomes visitors to her blog.