Since I first began contemplating writing a novel about modern love in Qatar (back in 2009) the possibility my book would not be sold in the country where it was set, researched and 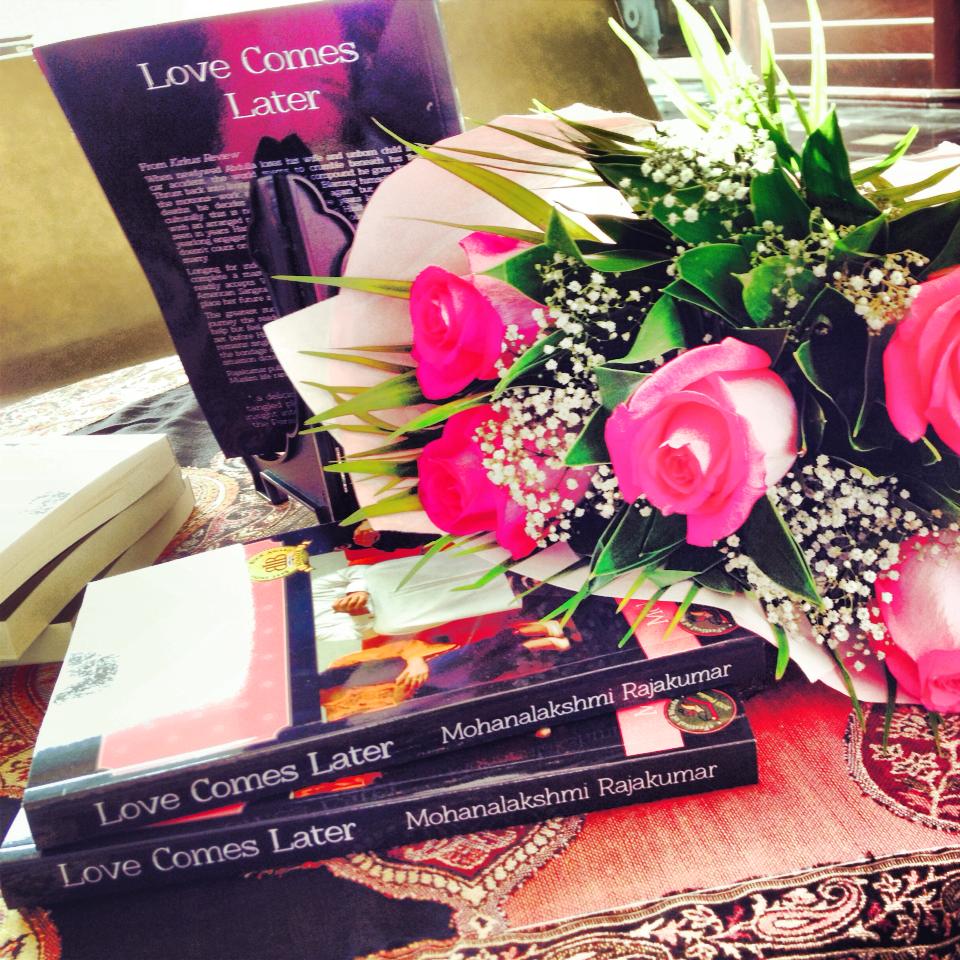 written lurked in the back of my mind.

It didn’t restrain me necessarily, so much as presented an artistic challenge.  Could I write within the sensibilities of the public culture and still have something to say? I fancied myself an Oscar Wilde of the desert; a writer of my times producing content as part of the society I lived in. In case you’re unfamiliar with the big three objections of said public culture in the GCC they include: no sex, no atheism and no politics. Some readers may be disappointed to hear there’s none of any Love Comes Later.

What there is, however, is a sustained examination of life in Qatar for modern twentysomething Qataris. The online news outlet, Just Here, has some insights which situate this latest verbal only decision to ban this book.

There’s a death by car accident; reluctant engagements; difficult conversations with parents; and of course, one passionate kiss.

I’ve no concrete details about which of these chain of events in particular is in violation of the censor’s interpretation of public sensibilities.

But I will keep you posted.

In the meantime, maybe you want to have a read for yourself?