I married a man who everyone assumes is Chinese because of the epicanthic folds of his eyelids. I didn’t know Laos was a country until I heard my husband explain over and over again that no, Laos was not another name for Cambodia. That was the beginning of the idea of a book, loosely based on the experiences of my Laotian in-laws as they immigrated to the United States. I say “loosely” because in the tradition of Hollywood, the inspiration for the story then veered into characters who behaved other than the real life events.

Nearly 3 years later, and on my 8th wedding anniversary, here’s a look at how history can bring us together and life tear us apart in the Land of a 1000 Elephants where more bombs were dropped during the Secret War than ever before. 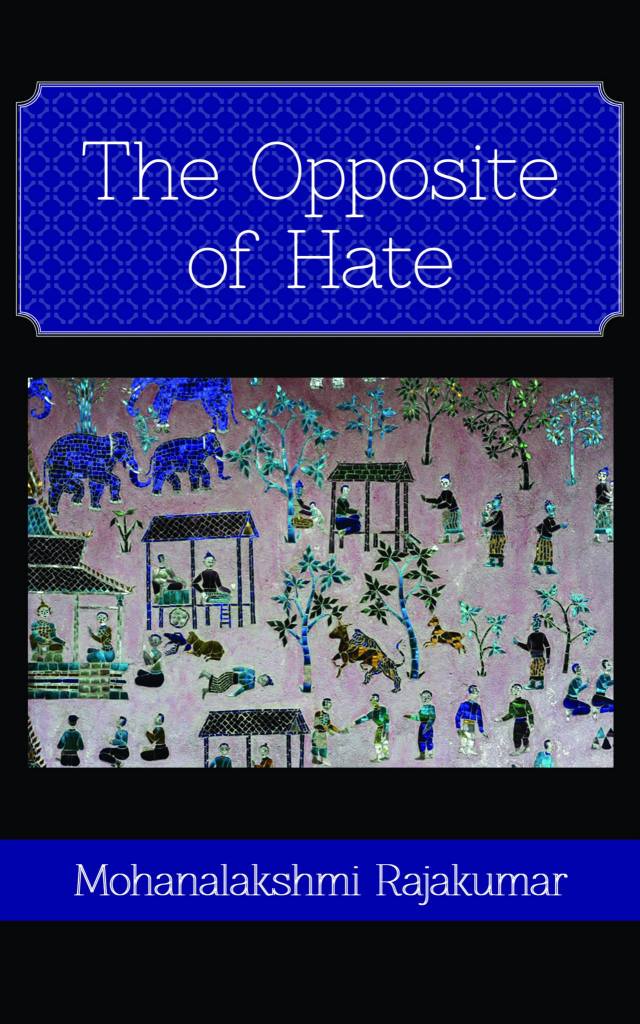