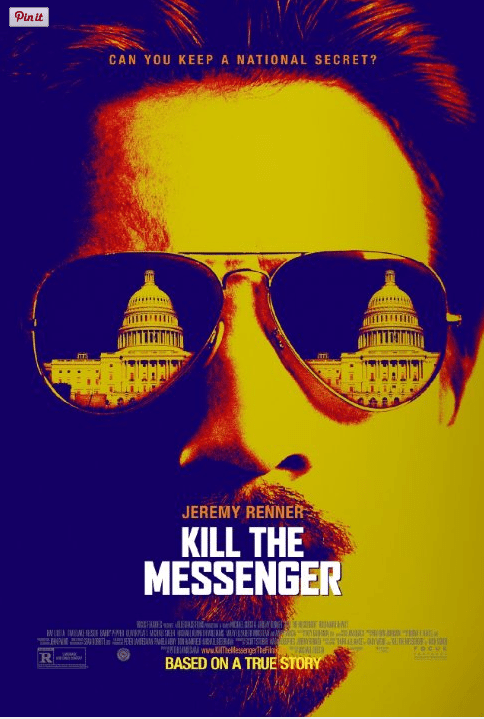 The year is winding down. Classes are finished, my grades are completed, and the kids are out of school. We are able to dodge the manic holiday pace of North American in our desert retreat.

Before we make the trip home for a few weeks, to sling around wet sludge, pretending it’s snow, the slower pace means movies. Going to the movies. Renting movies. Movies on the plane (if the kids manage two hours of sleep when I am also awake).

Running counter to the holiday cheer are the dystopian films. We began with Snowpiercer, a post-apocalyptic look at the world’s problems encapsulated in a train. Sounds like a bad version of the Keanu Reeves’ Speed but between Chris Evans’ steely blue gaze and a super charged plot are riveting. My laptop on my knees and eyes glued to screen: I was horrified by the exploration of class issues central to the film. Which person would I be on that train is the thought you can’t avoid. Sort of like when you hear about the Titanic for the first time.

We managed to sneak away for two hours to get in a screening of Kill the Messenger. The title should have been the first warning that this was a downer. Hollywood did not flinch from the truth: Garry Webb, a California based reporter, writes a series about the CIA’s use of cocaine to raise funds for to support the Contras in Nicaragua, is fired, discredited, and found dead seven years later, with two shots to the head. His death was ruled as suicide.

The film brings back the shocking story, not only of Webb’s allegations, but of the mass media refusing to investigate his story. Webb himself became the story.

As a writer this true story has stayed with me in the days since we saw the film. We tend to think whistle blowers or truth tellers are rewarded in the end. Yes, they struggle, and like all three Act plots, their lowest point comes at the end of Act II. They eventually rebound.

But there was no rebound for Garry. His story ended in unemployment and death. Erasure seems to be the price of telling the truth.

Are some stories, as the Michael Sheen character says in the film, too true to tell?