Bring a clock you made yourself to school – get arrested. That’s what happened to 14 year old Ahmed today in Texas.

What’s wonderful is how people have responded to support and encourage this energetic inventor after a day of being handcuffed and continually questioned by police as to the ‘broader context’ behind his homemade clock.

Below are two shining examples of the best that Twitter can offer.

Responding to injustice is as important as identifying its existence: the support the teenager has received from President Obama to NASA to Facebook founder Mark Zuckerberg is exhibit A.

How can you show solidarity or support to someone who needs it today? 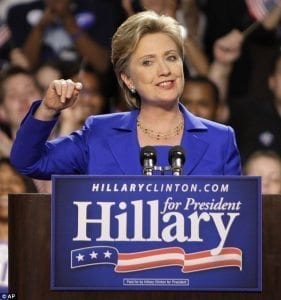