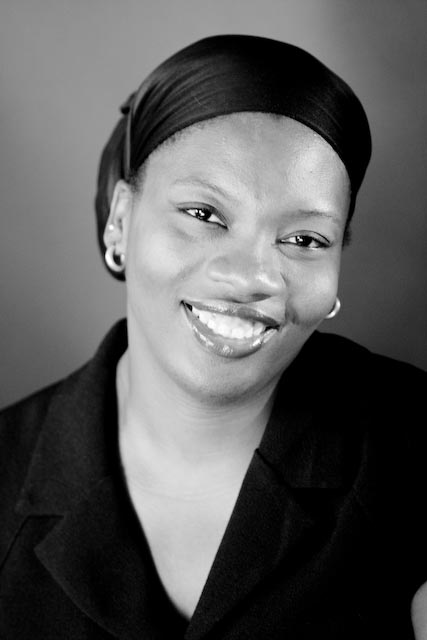 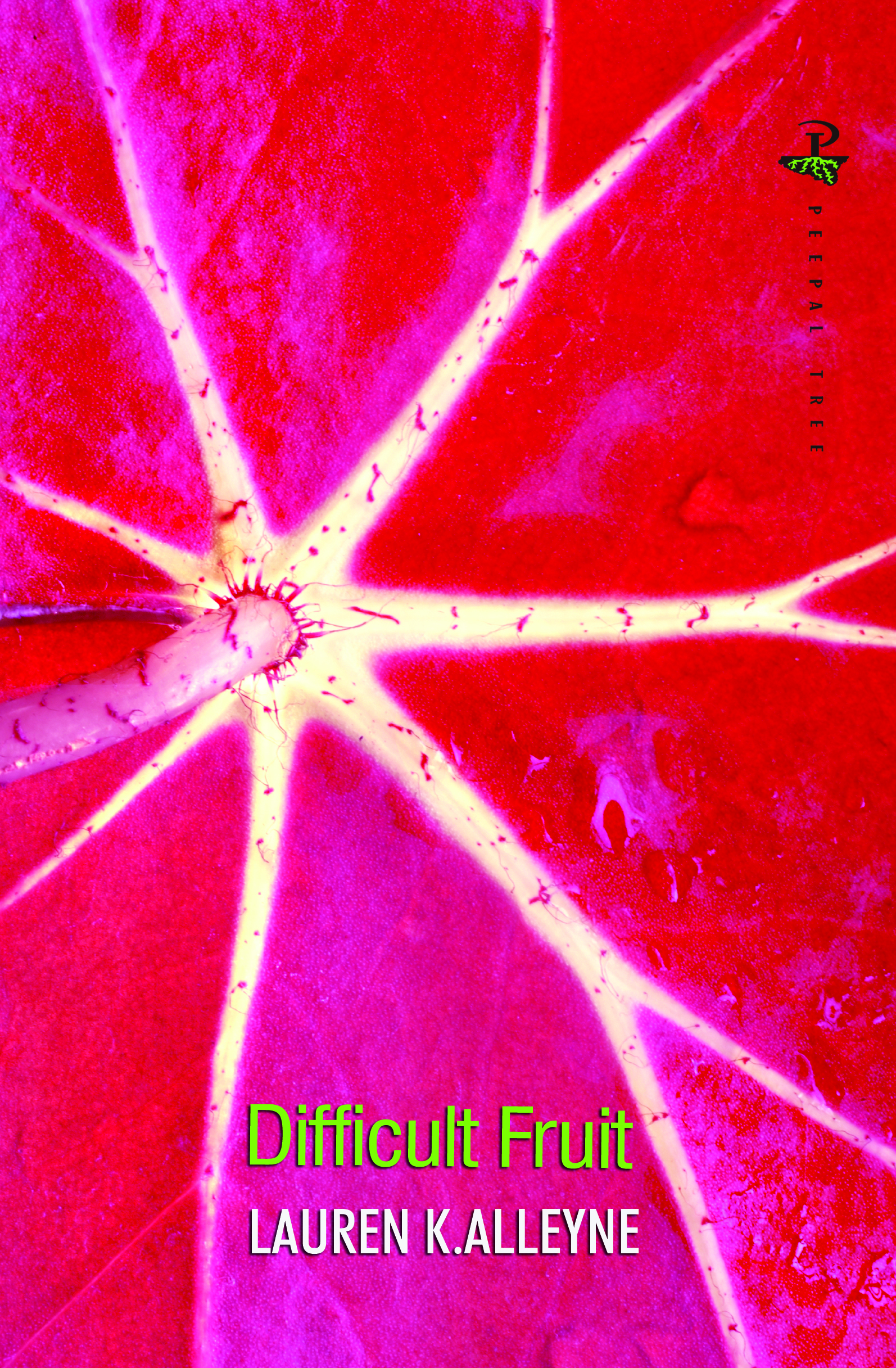 Describe your book in one sentence for our readers.

Difficult Fruit is about a young woman making her way in the world, and making the world as she makes her way.

What’s a random fact about yourself that would surprise your readers.

I have a black belt in TaeKwonDo. It’s getting rusty, because I moved to a new town and couldn’t quite find the right fit in terms of training, but I still play with my nunchucks in the basement every once in a while!

Bones. The TV series. It’s ridiculous—I know there’s no way that many bodies are turning up in the Metro DC area (at least, I hope not!)—but I love the premise: The body holds a narrative that the right reader(s) can interpret. And interpreting that story correctly tilts the scales in favor of justice and good. Who can resist that?!

What do you love about writing?

For me, writing is a movement towards clarity of vision. When I’m writing, I am looking hard at myself, at nature, at the cultures I live in, at the stories I’m told, at the things I believe, etc., etc. If I look long and hard enough, I discover my blank spaces—what I’m asked not to see, what I don’t let myself see, what I’ve suppressed or rejected.  So it becomes a practice of revelation: In looking through my work at the world around me, I come to know something more of myself, am clearer in my vision of who I am and how I (can) choose to move in the world. And I love that.

What’s the hardest part of writing a book?

As a poet, the writing of poems is what I do, and that has its own challenges, but assembling a book from an assortment of poems that have been discretely written—that took a lot of time and arrangement. I remember a poet/teacher telling me that he made his students rearrange the poetry collections they were reading in at least two other alternatives, to highlight the fact that how one orders the poems really alters what the poems ultimately say as a collection. With this book, I struggled with that quite a bit, particularly as over time one loses the ability to see the poems and their relationship to each other clearly. My editor was the one, in the end who suggested the final order, which I recognized as right…

Where do you get your inspiration?

Inspiration, I believe, is everywhere. I am inspired by life events, the natural world, national and world events. If one is alive, there’s no shortage of inspiration. There’s so much even just inside one’s own body—I mean bodies are crazy! They are literally miracles! I guess, to me inspiration happens if one is willing to pay attention, and to be amazed.

Your favorite books and authors?

I love so many, it’s hard to choose favorites, but I will give you the first five that bubble to the surface, how’s that? Jeanette Winterson is a marvel, and I find her daring and ambition as a writer formidable and inspiring!  I love Frances Driscoll’s collection, The Rape Poems, which is heartbreaking and brave. Jamaica Kincaid’s writing is fierce and piercing, and I love it. Li Young Lee’s The City In Which I Love You is a lyric masterpiece. Lucille Clifton’s gems are a light in this world.

Have you ever Googled yourself?

I sure have, and let me tell you, it’s worth doing. It’s how I discovered that there was a Lauren Alleyne who was convicted of murdering a homeless woman in Boston, so I started using my middle initial. It’s also how I discovered that an old boss of mine had sent a horrid rejection letter in my name, and that the recipient of that letter had written a very popular article about the poor treatment of young scholars by the publishing industry, and cited “Lauren Alleyne of X Press” as one of the biggest offenders. Google also helped me find him and set the record straight (Lauren Alleyne was in fact a 20-yr-old intern who fetched coffee and schlepped mail to the post office, not a power-mad editor bent on crushing the dreams of young scholars). The thing is that the internet is the go-to for information, and like it or not, we all have digital identities. I always want to know who thinks I am, and what I’m up to!

Are you working on any other projects except writing, right now?

Well, the biggest project I have going right now began with writing, but has grown beyond that, and is still growing. It began with my best friend and fellow writer, Catherine Chung and I writing back and forth in the persona of Gretel (of Hansel and Gretel). And what we realized we were doing was using this character that we were both kind of obsessed with, as a lens to see the world. Once we figured that out, we began to be a bit more intentional about it, and Gretel has some interesting stories to tell about her life, as well as ours. And so, The Gretel Project was born! We’re working with composer Sidney Boquiren, sculptor and performance artist Natalie Wetzel, and filmmaker Tomiko Jones to create what we’re calling ‘a multi-media experience’. We’re in the early stages yet—our first “draft” is scheduled for Spring 2015. I’ve never done anything like it before, and I’m excited about it: it’s going to be a blast!