Which is to say, the connection between social media and book selling still stumps me sometimes. Last week I was excited to celebrate the launch of my sixth ebook, a novel about discovering love in Qatar. My friends on Facebook were more excited about my nearly two year old’s haircut.

I can’t explain it. But if I understood it, I would leverage it in any way I could. The fact is word of mouth is important as ever. But how to keep up your flagging spirits in the middle of a campaign is equally critical to an indie author’s success. There are a variety of analogies I could make about the upcoming Olympics and stamina, but then I’d be mixing my metaphors.

It’s part of the magic of a book, I guess, something that sparks amongst enough people to cause the word to spread, like in the early days of Harry Potter, or The Hunger Games. Heck, even Twilight had me up all night wondering what the buzz was about. By the way, it

‘s not an accident that each of those examples are young adult books that went mainstream. The two first time authors I’ve recently heard of getting agents were also writing young adult paranormal. Apparently tweens and teens are the only ones who read anymore (or that we want to read about, other than digestible SandM).

Getting to the buzz stage takes a lot of work, blogging, guest blogging, and it must be said, paid advertising. You can have no reservations about asking for reviews, or sending out a newsletter.

In a way, this is no different from the mothers on Facebook who post their bab(ies) latest doings. After all, they are displaying their proudest moments. I’m learning from them to post boldly and to share widely the milestones that make up my journey. But not only as a fellow mother, but as a writer. Because when you tell stories like I do, each one is a creative child, birthed in hard work and dedication. And you want each one to get the appreciation that your human children will no doubt inspire.

Why does it seem that much harder with books? Is it because there are so many of them in the public space? Are you more inclined to like a baby or a book?

I’ve been telling you about the differences between indie writers and those who are commercially published. Here’s one area where we are the same: every writer needs readers. One way to get readers interested in

your work, regardless of which camp you’re in, is to give away copies. After all who doesn’t love free stuff? And this is a great way to get to readers outside your genre who might not normally read you. Check out one such giveway where authors have banded together to give you not just one title but 8.

The adventure for the Masquerade Crew started a little more than six months ago. Since they posted their first author-requested review on October 1st, they’re going to officially celebrate their six month blogaversary between now and April 1st, which is the first day of the A to Z challenge. They encourage you to come back to their website often this month because for 26 days in April they’re going to post writing tips from some of their followers.

In the meantime, they’re kicking off this party with a mega giveaway. Roughly half of the authors listed here (each with 5 star reviews) have agreed to give away copies of their books. This is your chance to win up to 8 free books! Click on the book covers to go  check out more details about each title.

There are lots of chances to win, so be sure to check out their page! 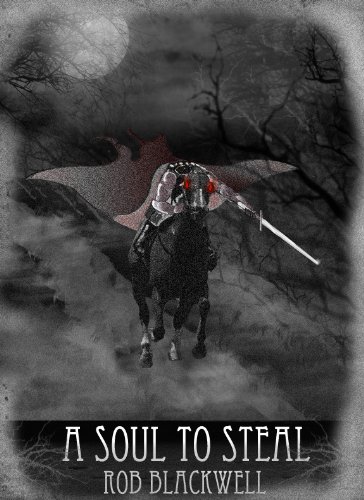 A Soul to Steal
by Rob Blackwell 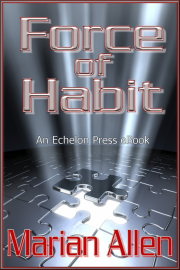 Force of Habit
by Marian Allen 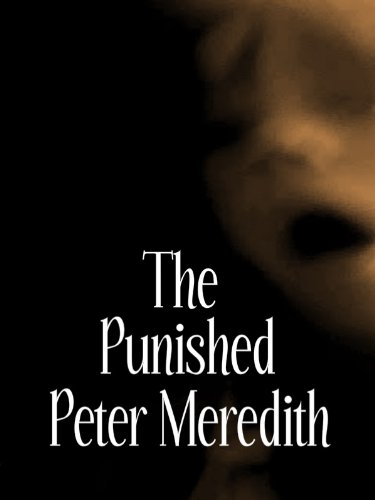 The Punished
by Peter Meredith

Everything I Tell You Is A Lie
by Fingers Murphy

Enter Below for your Chance to Win