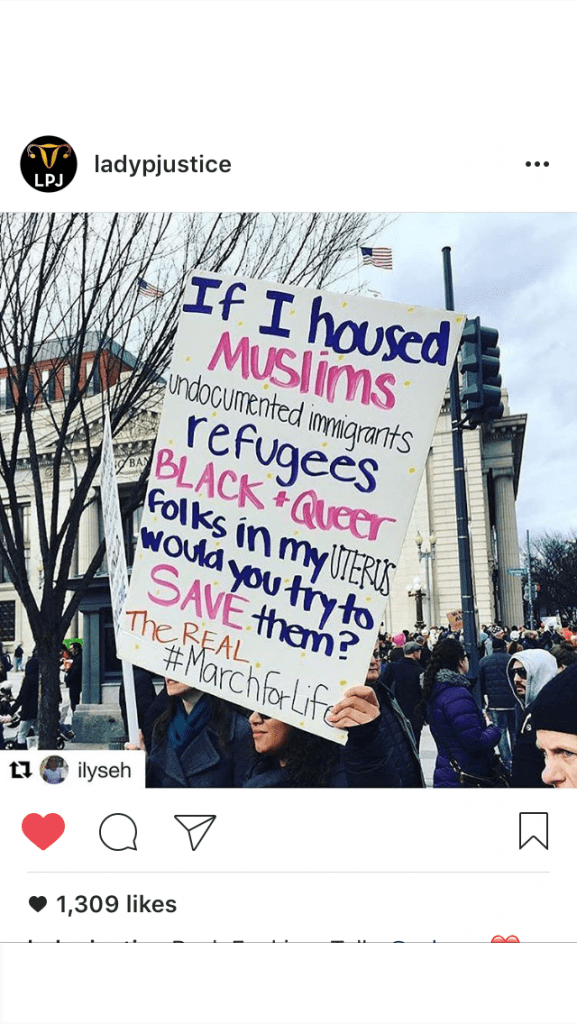 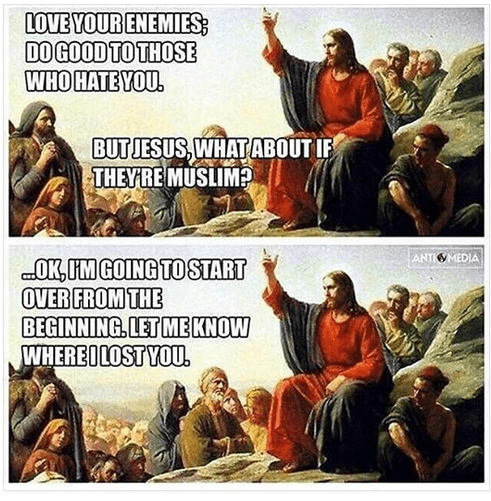 Women’s bodies are their property. If they want them to appear in advertisements, or as fictional movie characters, that’s their business. Don’t look at unauthorized photos of anyone, male or female. Whether Kate Middleton or Jennifer Lawrence: looking at leaked photos supports so many ideas antithetical to how you want your mother/sister/wife/daughter/friend/self treated. 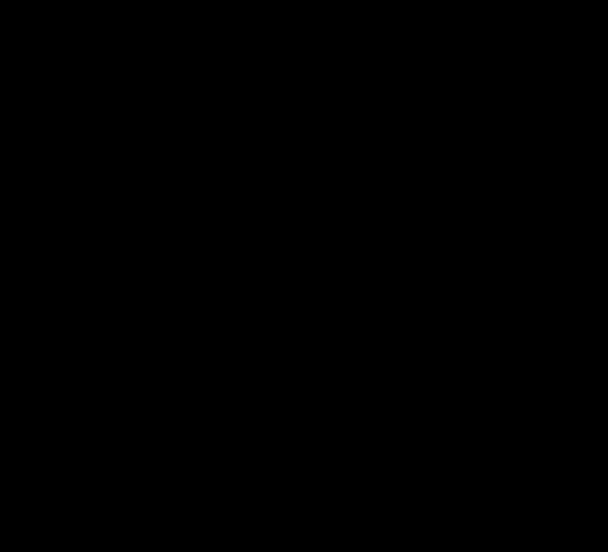 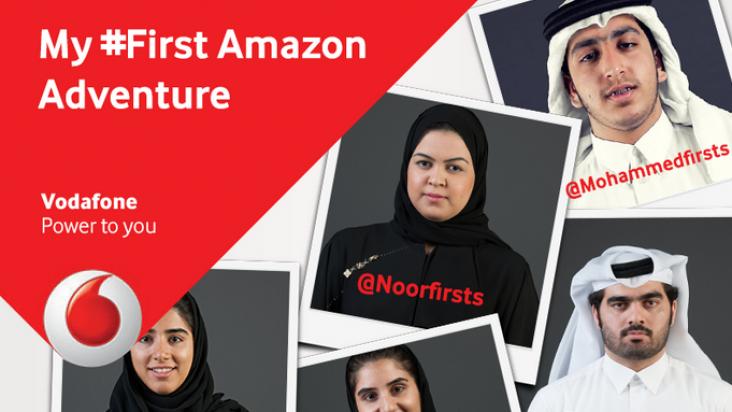