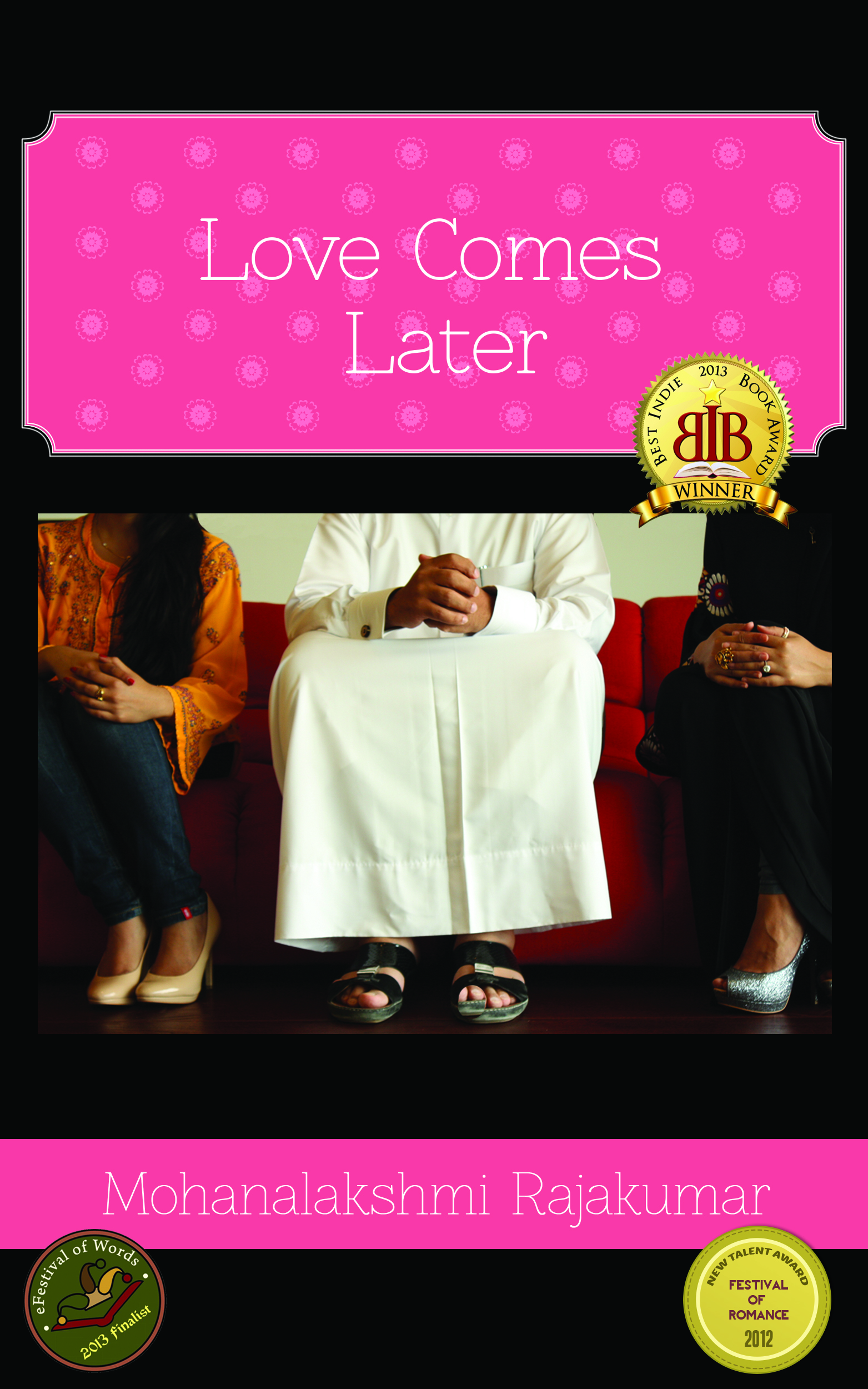 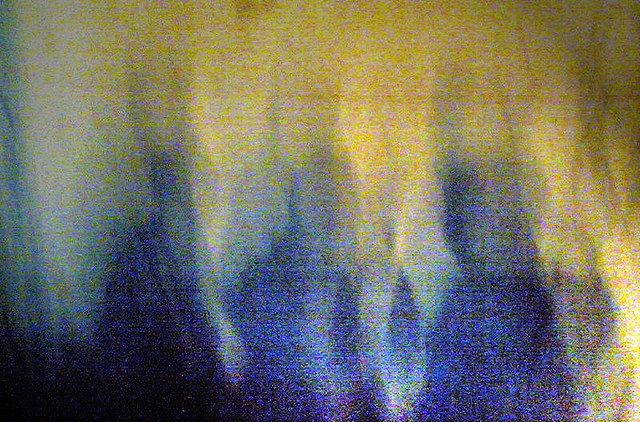 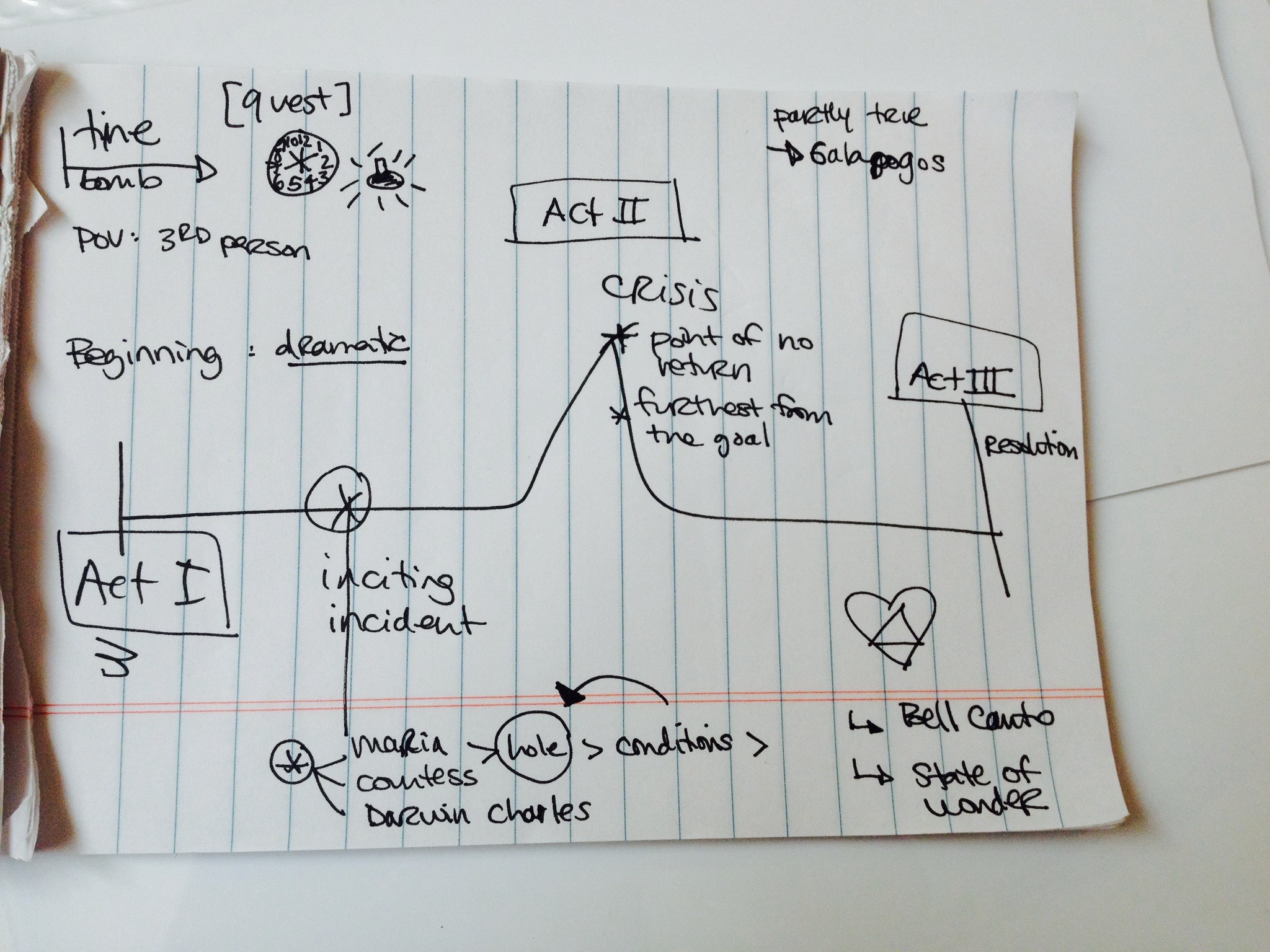 The wonderful thing about keeping a blog, diary or record, is that you can archive your life. While we may have fragments of our ancestors’ lives, thanks to modern technology, we are indexing ourselves faster than any library.

This time last year, on this very space, I was bemoaning how far behind I was with my NaNoWriMo goal of 1666 words a day.

2013? Not that different really. Except that instead of biting my nails, I’m at the desk late into the night. My goal is no longer to catch up (maybe even the dream of finishing on time is pulling away from me). My goal is to be faithful to my story and tell it.

No matter how long it takes. No matter that like children, other projects are begging for my attention – including a paperback edition of a novel, content revisions for another – I keep writing a little at a time. I am researching djinns/jinns as one of them in a major character in this new book.

And I press on.  Sometimes the best way to get energy from to tell your own story is to help someone with theirs. That’s what the diagram to the left is; I’m teaching a NaNoWriMo MOOC or an online course to help others finish. Here’s a diagram of the 3 Act structure we brainstormed today at lunch time.

How are you doing with your writing goals, NaNo or otherwise?