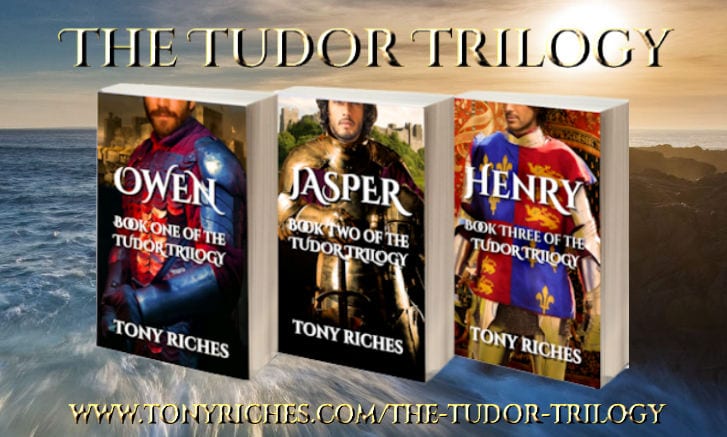 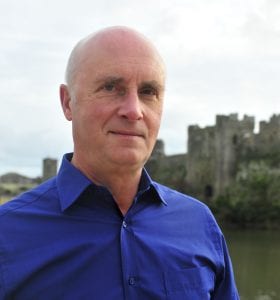 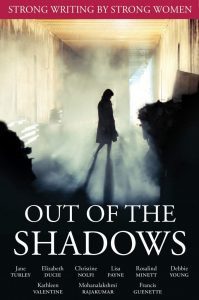 On this Writer Wednesday, I’m pleased to share with you the news of a freebie to download before you hit the road this summer.  Out of the Shadows is a collection of 9 short stories written by women writers. Try out this wide range of characters and themes and let us know what you think.

Drop me a line if you leave a review and I’d love to send you a review copy of the upcoming No Place for Women.
What Is The Collective Noun for Crazy Old Ladies?
(A Beacon Hill Chronicles Short Story)
By Kathleen Valentine

A Slight Invasion
By Rosalind Minett

The Second Pair of Slippers
By Elizabeth Ducie

Out of the Mouths of Babes
By Debbie Young

A Special Christmas
By Francis Guenette 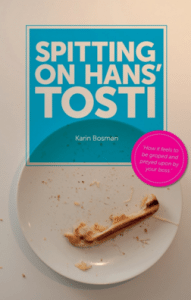 Writing is one of the best ways to confront taboo subjects. Karen Bosman shares the difficult experience of workplace harassment in her memoir. We chatted about the inspiration for the book and why it’s more important than ever to talk about sexual harassment.

2. How did you come up with the title?
My employer demanded me to make his daily lunch and that was a grilled sandwich cheese, that we call tosti. So it wasn’t difficult that the title of this book should be ‘Spitting on Hans’ tosti’. It describes my battle at the workplace, just how it felt.

3. What message do you hope readers will take with them?
What I hope to achieve with this book is creating awareness for this increasing problem, for other victims, the bystanders, even for offenders of workplace harassment and for the importance of the support. Besides that I find it very important to empower people to combat against it and I hope with this book that they’ll find a way to break with the downward spiral of sexual workplace harassment.

4. Are you working on other projects?
Besides Spitting on Hans’ tosti I’m writing posts about this subject with more educational content about sexual harassment. Things like statistics, law and researches. I do that for with my own organization About Workplace Harassment. I give lectures and workshops to for instance universities, HR organizations, companies, hotels, etc. in the Netherlands, Aruba and the US. I speak with the government of Aruba and the Netherlands about awareness campaigns and law adjustments so prosecuting offenders personally within Labor law will be possible. 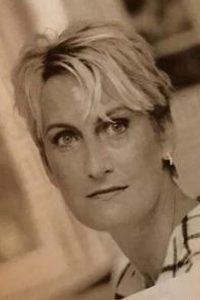 This will ensure an effective prevention. We as AWH have created a smartphone application to make it easier for victims and bystanders to report sexual workplace harassment.

I also provide labor organizations with content about this subject for their members and next to that I develop education material for primary schools about how to set clear limits concerning sexual harassment.

Finally I also personally assist people who are in a workplace harassment situation.

5. What is something that readers may be surprised to learn about you?
Until that day from the apparently stray kiss I was a women with twenty years of work experience in the advertising business, I worked with men before who made sexual based jokes and thought that I could handle it all. But that wasn’t true, sexual workplace harassment works like an assassin and it can happen to anyone. Even a confident ‘big mouth’ experienced women in the age of 44 can be targeted. I think most people are surprised about the fact that I shared all my experiences, despite the humiliation I wrote it all down. But it didn’t stop there, no, I’m an international speaker about this topic and share my personal experiences from Aruba, US, Asia and Europe and I advice governments on policies and awareness campaigns because only the theory will not reduce sexual workplace harassment from happening.

6. Is there anything else you would like to add?
There is so much I would like to add about sexual workplace harassment, that’s why I travel around the world to share my experiences and findings about this topic. The most important thing that you need to know is that you are not alone and we all need to speak-up. Sexual workplace harassment is not about sex, it’s about power and control. I would like to thank you for giving me the opportunity to bring this topic to the attention of your audience and I hope that by sharing my personal experiences
we create more awareness and empower people to speak-up.