Four events this month will celebrate the launch of The Dohmestics in paperback. Hope you can join me in one of the states to talk about maids, secrets, and of course, writing. Details at my author page for those who won’t use QR codes :). 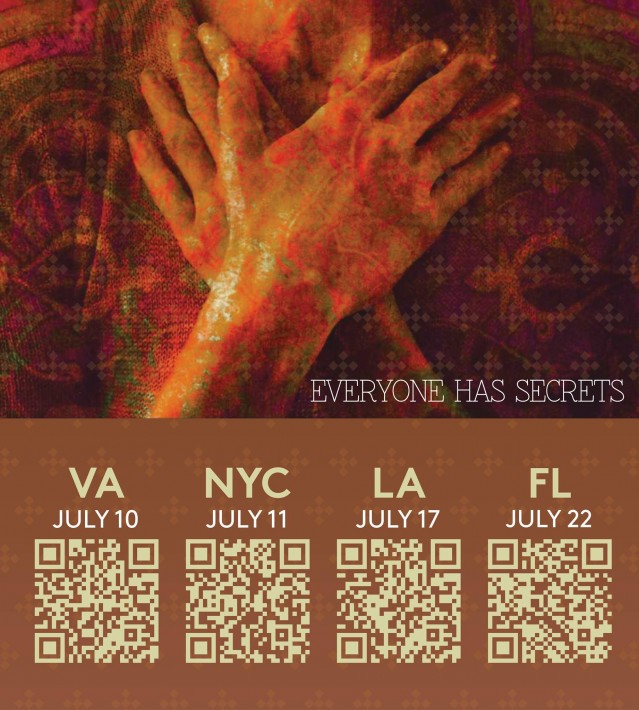 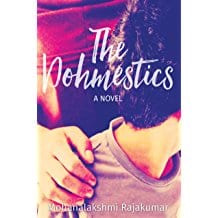 Thanks to Kate Lord Browne for asking me to participate in this blog hop. KLB is the author of ‘The Beauty Chorus’ and ‘The Perfume Garden’, which was shortlisted for Romantic Novel of the Year. She also writes the Ahlan! magazine Book Club column, the first of its kind in the Middle East, and lives in the only true desert country in the world with her family.

Courtesy of this blog hop, you’ll get a window into world of writing via me and three other writers as we answer the same 4 questions.

My mind, or shall I say computer, is a bit of a muddle right now because I’ve got 2 books that need heavy revisions and not enough hours in the day. One is a novel that’s set in the Arabian Gulf and explores the relationships between maids and their employers called The Dohmestics. This is my second title due out in paperback this summer. The other is a novel set in Laos in 1975, about war in Southeast Asia and immigrating to America, The Opposite of Hate. This is my next eBook. Looming deadlines are good motivators to get going as is controversy; the sequel for my banned novel, as yet unnamed, is lingering at 15000 words. Needless to say, it will be a busy summer of writing.
2) How does my work differ from others of its genre?

My work is a blend of history, culture, and place. The books stand out because they explore places that many readers may not know about: Laos or Qatar – examining spaces within these countries that wouldn’t be accessible to outsiders.
3) Why do I write what I do?

I write to take the reader places s/he couldn’t go on their own.
4) How does my writing process work?

Dear oh dear it’s not streamlined. I am usually writing a draft of one project, revising another one, and marketing all the published ones (8 to date). Generally I’m working triage, on whatever title is getting a facelift or scheduled for next for publication or promotion.

I’m tagging Scott Bury and Rob Chazz Chute as the writers next in line for the blog hop. Head over to their sites to see how and why they tell their stories.