Of all the ways to die! Such an ordinary death. No blazing gun in a barroom brawl; no fast car losing the hairpin curve. Surely Rene couldn’t die such a mundane death.

Rene’s short-cropped, bleached blonde hair looked like bits of wheat straw against the crisp whiteness of the pillow. I could make out the faint scar at her hairline from that long ago time she’d been thrown from a moving car. She’d told me a story about it the first time we went partying together. 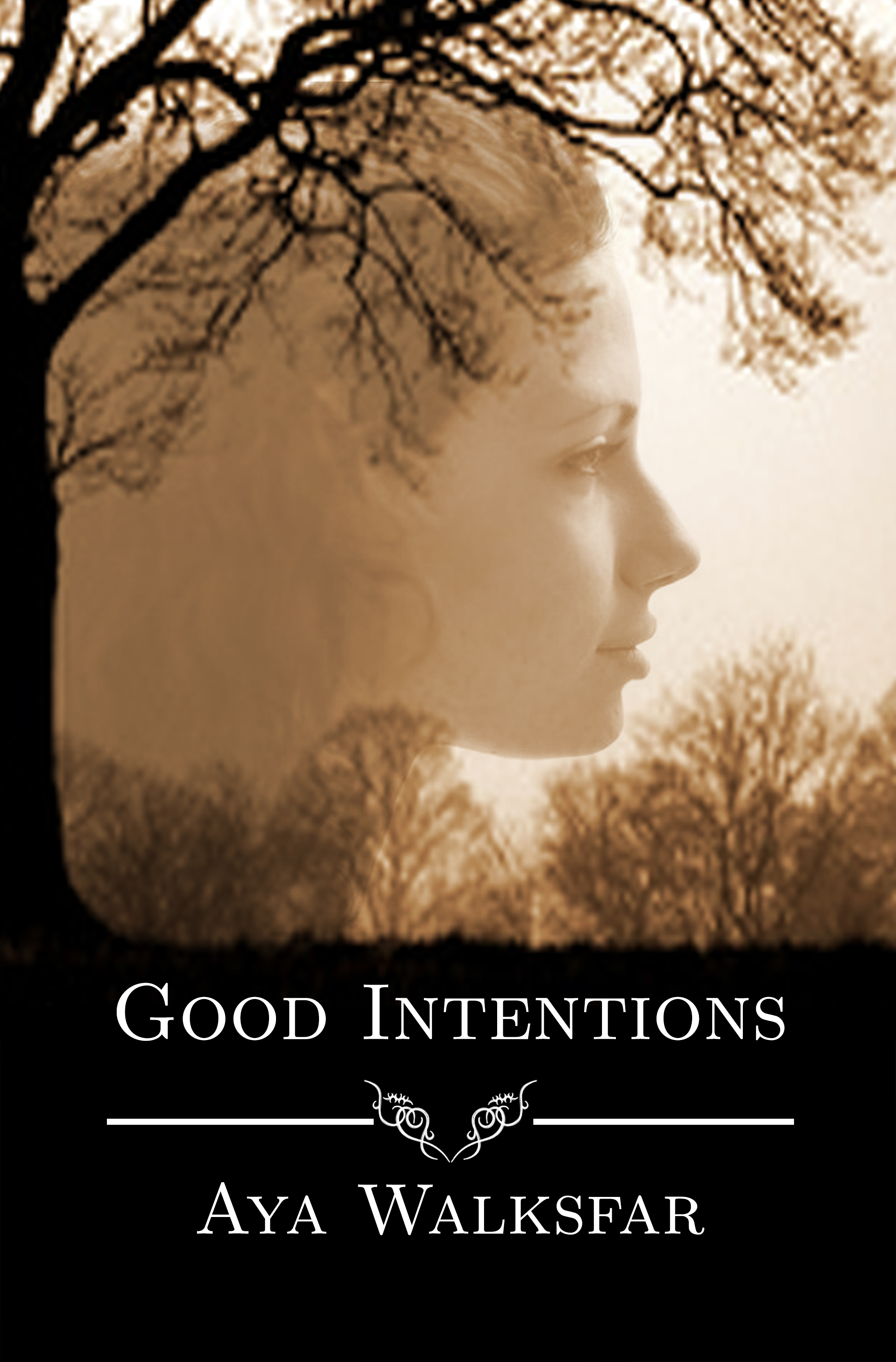 Standing by Rene’s hospital bed, I recalled how much her story was like the story my friend Patsy related the night she called me and asked me to come over to her house at eleven-thirty. Her parents were gone for the weekend to visit her brother, Paul, at the University of Tennessee in Knoxville. Patsy had been thrilled with the prospect of freedom. When you’re a junior in high school it’s a big deal to have the house to yourself. She’d been crying when she called.

By the time I’d gotten back home at one-fifteen, Dad was in bed, sound asleep. Dad knew I’d do the right thing. Mom was waiting up, of course. At least she didn’t do the martyr thing: look weepy and wring her hands. I didn’t tell her anything, except I’d been over at Patsy’s. She already knew since I’d told her and Dad where I was going as I snatched my keys and left in the middle of the wolf documentary.

Like Patsy, Rene’s story had involved one beer too many. For Rene that one beer had taken her to that place where you don’t care what you say, nor to whom you say it. For Patsy it had dulled the alarm bells every woman seems to be born with- -the bells that warn us of danger, the ones men like to laughingly call women’s intuition. Rene’s beers had been drunk at Danny O’Malley’s Bar and Grill. Patsy’s had been drunk in her boyfriend’s car on Lookout Point.

Rene had been waylaid by two men when she stumbled out from the bar, and walked through the shadowed parking lot.

Patsy had been waylaid, in a different manner, by her boyfriend.

Both women were fighters. Both lost their fights.

Patsy had been shoved out on the sidewalk in front of her house. Bleeding, but with no visible, physical wounds. Her boyfriend squealed his tires leaving.

Rene had been shoved out of the back seat of the stranger’s car and left lying in a roadside ditch.

I never asked either one of them why they’d been attacked. I knew from my own narrow escape as a freshman in high school that reason had nothing to do with it.

I scrubbed my face with both hands, trying to scrub away the angry memories. Undirected anger already threatened to break loose from my tenuous hold. Ever since I’d come home from the University, anger simmered in my gut, forcing me to constantly battle it down from eruption point. Taking Rene’s right hand in my left one, I refocused on the here and now.

The here and now brought no comfort as I lay her hand back on the bed. With a forefinger, I lightly stroked the yielding skin of her tanned and muscled forearms. Her arms laid with unnatural stillness on the white-sheeted bed.

A washed-out paleness colored the usually tan face, and her ever-alert eyes lay hidden by the closed lids. The nearly colorless respirator tube tugged at the corner of her bloodless lips. Saliva dribbled down her slack cheek.

A husky woman of generous proportions, Rene carried her five-foot-four body with such an aura that I tended to forget the extra inches around her waist. Now, she looked somehow smaller, heavier.An IV bag dangled from a stainless steel stand at the head of her bed. A long tube fed clear fluid through a needle into the back of her limp hand. The EKG machine’s steady beep created a quiet disharmony with the serpent hiss of the respirator as it forced air into her passive lungs.