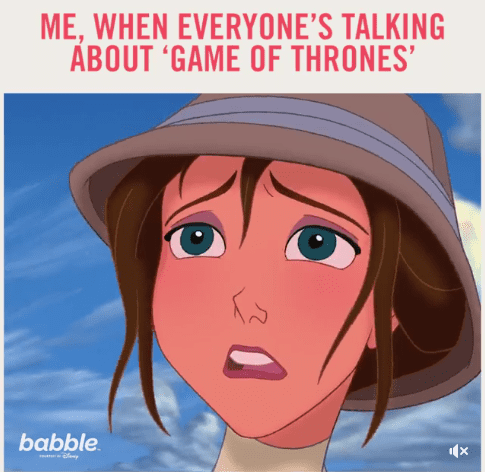 The memes for those who aren’t watching #GoTS7 are hilarious.

(And if you have no idea what that sequence of letters means, I apologize. Come back next week when we might be talking about something more relevant to the entire world, not only those of masking our sorrows in pop culture. Check on Wednesday. Because the finale airs Sunday).

For the rest of us, eagerly awaiting the 7th episode in the 7th season, the hours spent trawling the Internet for fan theories are best not tallied.

(PS for you lot — if you’re not caught up on the latest, don’t read on until you are).

I need to talk to you about something that has been bugging me ever since Gilly’s observant question about the meaning of the word “annulment.” Two episodes ago in EastWatch we learned one of the most famous bastards in all of fiction, Jon Snow, might have been married. Not only that, they were of noble, even kingly blood.

This was no surprise to us, the faithful, since close readers of the books have long suggested that R+L=J (Prince Rhaegar and Lady Leanna made Jon). With Gilly reading of the marriage in the text, completely ignored by Sam, I’ve been bittersweet moping. Up until then, everyone in the world of Westeros thought Jon was the result of his father Ned Stark’s wandering eye while he was away at war.

Moping because while we know the truth, did Catelyn Stark ever suspect in her heart of hearts, that her husband never betrayed her? Though she told everyone his ‘bastard’ was living among them, even groused with him about it now and then, maybe she nursed hope with each time she heard, “that wasn’t the Ned Stark saintly way” as men shook their heads in confusion over Jon.

A string of clues that the baby’s mother was someone else have been planted for several characters ….. now we await the moment that Jon (and everyone else) finds out.

I’m sad for Ned and Catelyn – happy for Jon that he wasn’t the case of his father’s shame – sad our figures of honor will not relish in the truth. If this is a story about anything, its about families. And the Starks are at the heart of it all.

On the other hand, I don’t need Jon to be royal to sit on the Iron Throne. (Which his true father’s birth makes him, as the grandson of the mad king, he’s the ‘true’ heir to the throne).

In fact, I’m moping for another reason now.

Until now G.R.R. Martin’s intricate world has suggested that the wilest one would rise up to claim the 7 kingdoms.

For 7 years we’ve been rooting for Tryion, Jon, Sansa or Daenerys, not because they held legitimate claims, but because they were earning the right to sit on the iron throne. An idea that runs counter to royalists and notions of privilege  very much in keeping with contemporary battles. 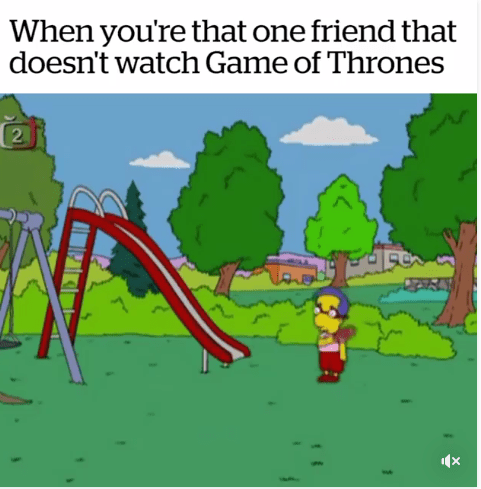 We don’t like the Lannisters, especially not Cersei, because they were born to the thorne, abuse their power, and consume their wealth without regard for others. (Remind you of anyone??)

We like our heroes to have merit and pluck. We want them to see the little people, like us, break the wheel of oppression, and cheat death. That makes them royal.

That makes them fit to rule our hearts and hearths.

Enough of the incest-is-common-in-royal-lines so an Aunt-Nephew marriage is fine. Down with the existing paradigms of royalty and ruling.

Yes we want Jon to have the masses adore him as he deserves for his brooding self sacrifice (though this week his idoicy cost us, and the good guys, a dragon).

And of course we want Daenerys to be rewarded for being the first person (not to mention woman) in the history of that world not to use dragons to unleash terror on civilians.

But these rewards don’t have to be because their of royal blood. Maybe in spite of it.

Let’s hope there’s a cinderella they’re bringing out in Season 8 who will remind us that what the world needs now is pedigree or lineage or wealth in their leaders. We need heart. And I’m not only talking about Westeros. Obvs.